A wonderful day in Barbados 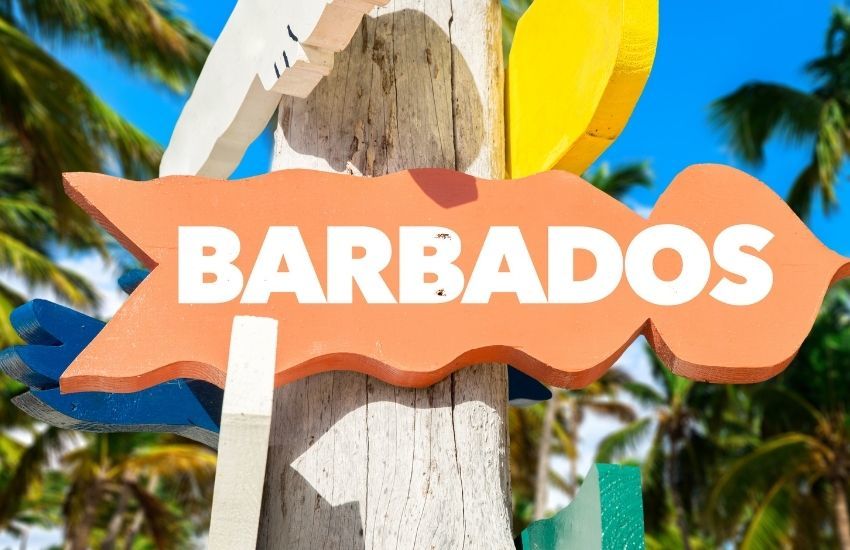 Francis was in his late thirties, medium height, balding, white teeth, twinkle in his eye, and African. “De colour of dark rum, maan,” he’d said that day, and turned to face me to see how I’d react.

This is not a caricature of his speech, not a parody – there was a lilt to his walk, to the nod of his head, to the shrug of his shoulders, and to his speech, of course. Francis replaced “the” with “de”, and added “… maan” to the end of most remarks, like a full stop. And he left off the ends of some words, like a Londoner, but not like a Londoner. Peculiarly African Barbados.

Francis drove his taxi at the same slow, leisurely pace, town centre or open road. He stopped at intersections for other cars to cross. He waved at passers-by and other drivers.

And he did and they did. Drivers touched their car horn lightly – not in anger – saying, “Tanks, maan.” We’d discovered a nirvana for drivers, a Mecca of courtesy, a haven for … out of the blue, a school bus ran a red light directly in front of us.

But Francis had been struck with a sudden, temporary, bout of deafness. In the town centre young women, all African, in netball uniforms and bright yellow, plastic hairnets, laughed and pushed and pulled at one another, the way young women do. The young men, in separate groups, of course, some in traditional Rastafarian hairnets, danced and rapped and dared one another – the way young men do – but all the time watching the young women, of course.

Sometimes Francis drove on the left-hand side of the road, sometimes on the right.

“I thought you drove on the right in Barbados,” I said.

“I drive where the shade is, maan, and where the potholes isn’t,” he said.

Family stalls sold rum punch at the roadside – they are not allowed to sell straight rum – and cakes and buns were peddled out of the back of vans. “No overheads,” said Francis.

“Life, she is fair, ‘cos we all die!” and he tilted his head back and roared with laughter.

This seemed to trigger something because he talked non-stop from this point on. “I got licks at school – hit wid a leather belt – for saying history didn’t start wid Europeans. But licks or no licks, I know my Barbados history,” said Francis, “an’ Barbados wasn’t discovered by no Christopher Columbus, maan. There was people here when he arrived – Arawaks. They tied cloth bands around their babies’ heads to slope them into a point, an’ …” he stopped the taxi, serious stuff now “… cricket wasn’t played in England first. It was played in Africa – wid bats made from coconut palms and any round thing for a ball. English learnt it from slaves an’ took it home – called it cricket, an’ Americans called it baseball. African all the time, maan.”

He turned to face me. “Where you from?”

Never been there, but he knew.

It’s a wild, romantic, and very funny ride. I learnt a lot about men and romance, and I laughed out loud a lot. I loved it.