Watch me talking about my new books with Sunny Chayes in Hollywood! 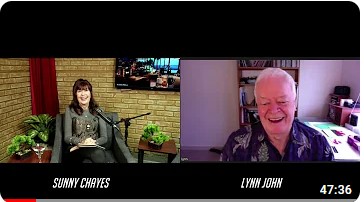 When I was recently interviewed by Sunny Chayes about my two novels – ‘A secret never to be told’, published in November, and ‘Boyo’, published in May this year – I was struck by the incongruity of it all.

There was Sunny in a recording studio in Hollywood, 13,779km away, dressed to the nines, at 4 o’clock in the afternoon on a Thursday, in Autumn, being captured by two cameras, high-tech sound recording system, colour-coordinated arc lights and floodlights, and there was me, in my house in Auckland, New Zealand, dressed in jeans and a beach shirt, at 10 o‘clock in the morning, on a Friday, in Spring, speaking into my home computer, under two LED ceiling lights, and talking and laughing as if we were in the next room at the exact same time. Such is the genius of Zoom! It never ceases to amaze me.

Have a look and a listen.